The role and position of Europe in the global system – An interview with G. Pagoulatos 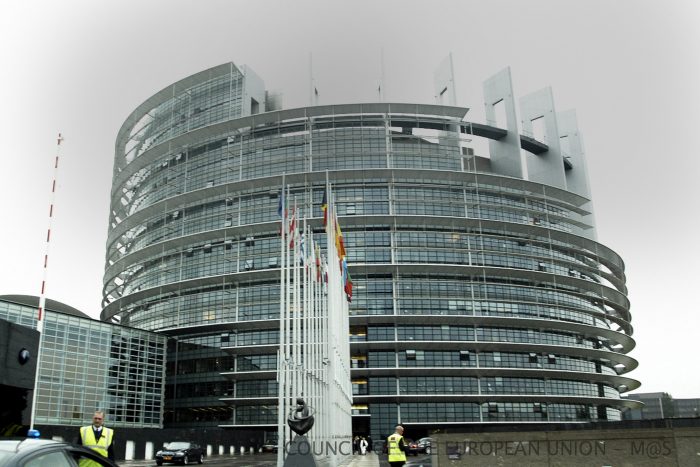 “We have to remain optimistic for what the upcoming European Council meetings could result to, all but the one on the 19th of June,” argues George Pagoulatos in an interview with Katerina Anesti and online news platform iefimerida.gr. “It is unlikely that an agreement will be reached earlier than mid-July. It will take two more EU Summits to reach an agreement. I believe that when that happens the agreement will be closer to what the European Commission and the Franco-German initiative have proposed and less reflective of what the Frugal Four have put forward. That outcome will be a positive one for Greece, as a Southern European country,” concludes Pagoulatos.

You can find the full interview in Greek here.