Yes or no to a rapprochement with China? – By G. Tzogopoulos and J. Bastian 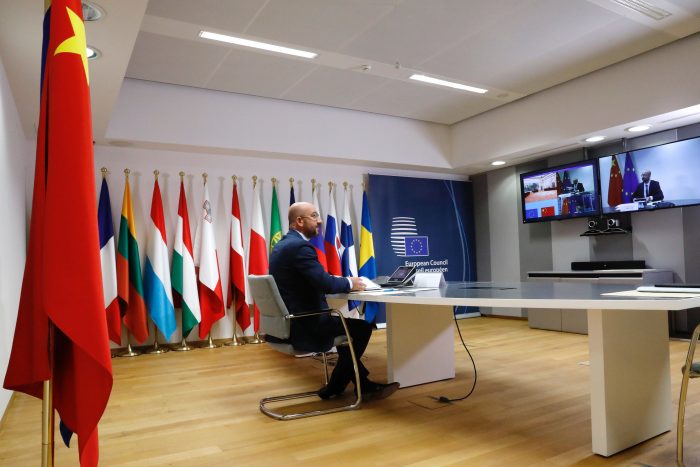 “The Cold War has been over for three decades. Chinese investments can contribute to the monumental task of reconstruction after the pandemic while the New Silk Road can stand as a source of opportunity and development. The transformation of the port of Piraeus to the largest container port in the Mediterranean in ten years acts as the best proof of that, since the numbers speak for themselves,” writes Dr. George Tzogopoulos.

From his side, Jens Bastian explains that “the next few months will show how far the Commission in Brussels and the EU member states are willing to revise their stance on China. The pandemic has rendered this challenge crucial. Chinese health diplomacy has not been entirely successful in creating friendships with EU member states. Brussels, Paris and Berlin are willing to challenge Beijing’s handling of the Covid-19 crisis and demand China to be held accountable. What is left to be decided is whether governments in Athens, Lisbon and Budapest will align themselves with their European counterparts or continue to accept Chinese investment without a second thought,” writes Bastian.

You can read the two articles in Greek here.