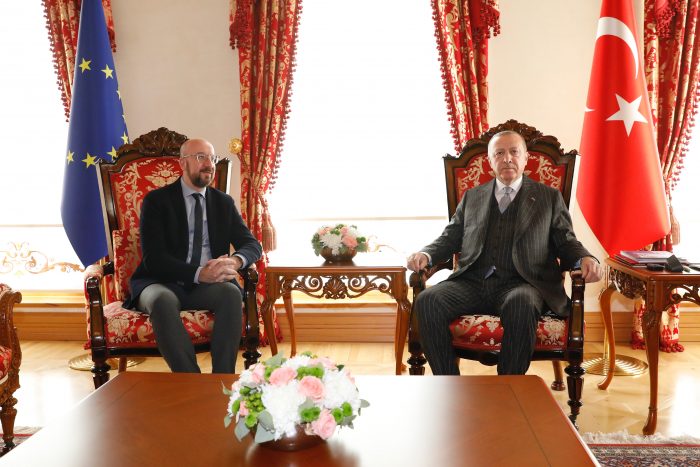 “It is clear that Mr. Erdogan was outraged by the agreement we signed with Egypt, which I believe was rightfully signed. Greece at last broke free of the trammels that have been holding the country back for decades on end. Greece has now embarked on a journey of negotiations, and has begun signing agreements with neighboring countries concerning maritime zones. Such agreements have been signed with Italy, and now, a considerably more difficult task, with Egypt. I remind you that these procedures have been pending for a few decades, and they should have been carried out a long time ago,” argued Loukas Tsoukalis in the interview he gave to “Newsroom”, hosted by Apostolos Maggeriadis and Stavros Ioannidis on SKAI TV.

You may find the interview here.