The last hope – By T. Veremis 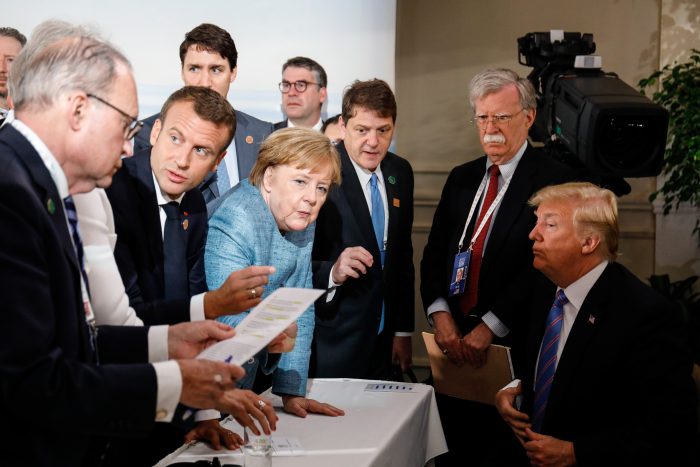 “Collective joint defense will be the EU’s next step, especially after the United States have taken a step back from partaking in European security, leaving a void. The ‘mutual defense clause’ was activated by France in 2015 to combat the terrorist attacks. When it comes to border protection, Greece will have to try and activate Frontex, the European Border and Coast Guard Agency, in Turkey’s territorial waters,” writes Thanos Veremis in his article on Euro-Atlantic relations for the newspaper “TA NEA”.