The gathering of military forces in the Eastern Mediterranean is a cause for concern – An interview with I. N. Grigoriadis 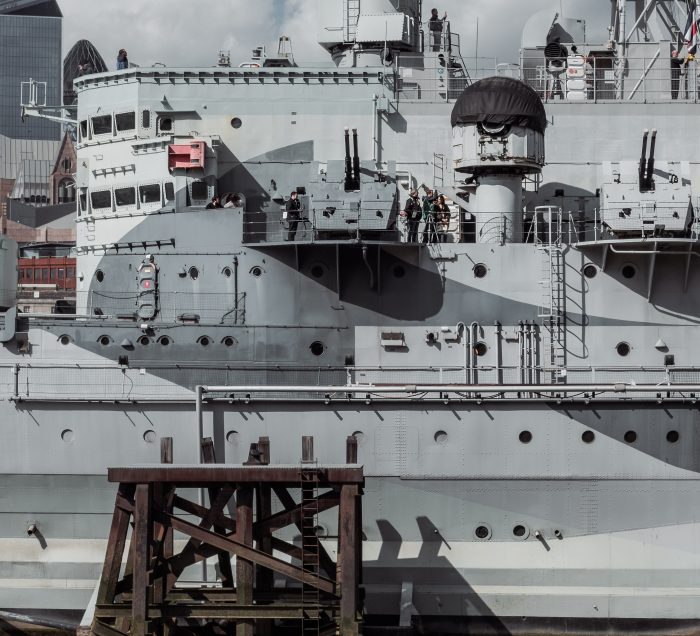 “I think the situation remains dangerous, the gathering of military forces in the Eastern Mediterranean is a cause for concern. It is very important that the German Ministry of Foreign Affairs is trying to establish a logical manner in which the two sides can solve their differences, through diplomatic and peaceful pathways. I wanted to underline that the importance of the Greece-Egypt agreement is far greater for Turkey than understood so far. I believe this explains the heightened activity of the army, the aggressive tone of Turkish diplomats and dignitaries. Turkey did not expect this agreement to move forward, particularly because of the existing differences between Greece and Egypt. They believed Greece would not manage to get this agreement signed, an achievement that now clearly undermines the existing agreement between Turkey and Libya,” explained Ioannis N. Grigoriadis in the interview he gave Penelope Galiou and Stavros Ioannidis on SKAI.