An egotistical “Islamification” – By G. Kaklikis 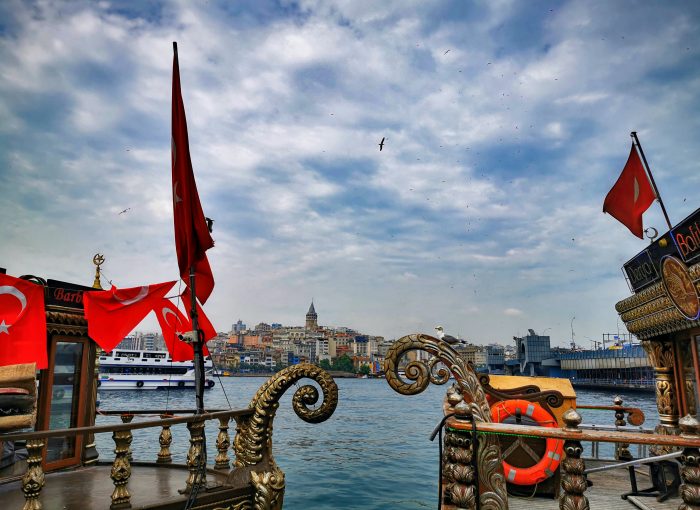 “Istanbul, where the President of Turkey grew personally and politically has countless mosques and plenty of minarets. How desperate is modern Turkey for some of Hagia Sophia’s glory? Erdoğan undermines history itself and he will reap what he has sowed. A truly great politician is not scared of history, he has no need to reject a symbolism and replace it with another. On the contrary, a great politician preserves the monument, he improves it – not falsely promises to do so in his naive and wordy proclamation – and passes it on to its rightful possessor: the Ecumenical Patriarchate. And then he will not have to face the opposition of the West and the shock of all sensible Islam, but will win a honorable place in history, the respect he so desires and the appreciation of those he now shortsightedly spurns,” writes Ambassador ad hon. George Kaklikis in his article for newspaper “TA NEA”.