Professor G. Pagoulatos comments on the end of the Greek bailout 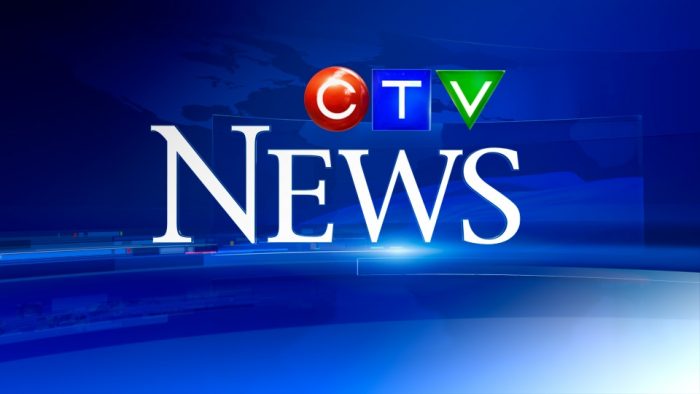 George Pagoulatos, a professor at the Athens University of Economics and Business, says that in the end the country’s creditors may have to lower their expectations for how much Greece can save. He thinks lower surpluses plus better economic growth from the pro-business reforms could be the key to make debt sustainable.

“It doesn’t mean that tax evasion has been eradicated or that governments will no longer do favors for their supporters,” Pagoulatos said. But the degree of reform should not be underestimated. The changes over eight years “have been very significant and they must have an impact on productivity.”