Why has Eastern Europe suffered less from coronavirus than the West? – Interview with G. Pagoulatos

Publication Date
May 5, 2020
The Guardian 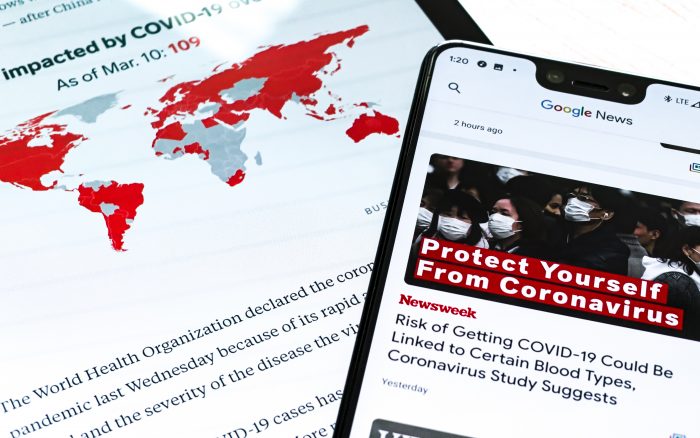 “Like countries in Central and Eastern Europe, Greece had a very real sense of the fragility of its health system,” said George Pagoulatos in an interview with The Guardian. “That incited the government to take urgent measures earlier than other West European governments which felt a greater sense of complacency about their systems’ ability to handle the crisis,” explained Pagoulatos.

You can find the interview here.