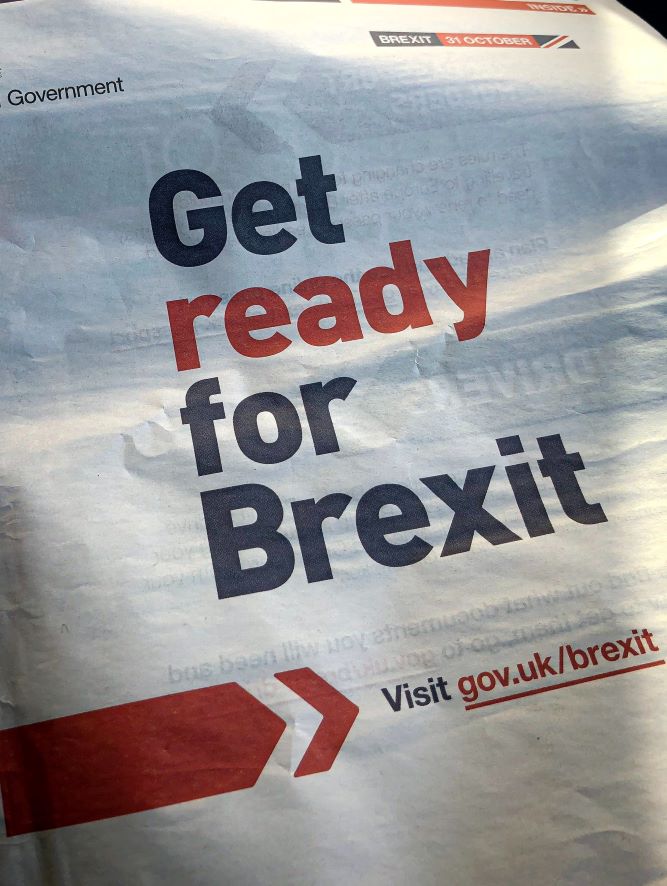 In his commentary in the International New York Times _Kathimerini   ELIAMEP Director General George Pagoulatos makes a strong case about how everybody looses in a Hobbesian world.  A Hobbesian world is a historical anachronism for developed societies facing global challenges ( climate, security, financial contagion) . Reason calls for mutually beneficial cooperation based on mutual compromises says George Pagoulatos , explaining that  the logic of zero-sum  (your gain is my loss) is to end up with a negative sum : Everybody loses though admittedly not to the same degree . ELIAMEP Director General stresses that the “winner’s curse ” is an interesting concept in academic literature as it points out that someone’s plan might win but they soon discover that their calculations were wrong and what they bought is in fact less valuable. George Pagoulatos says that this is the irony of the victories of Brexit and Trump , whose real policy advantages will soon prove to be elusive.

You may find the full article in English   here