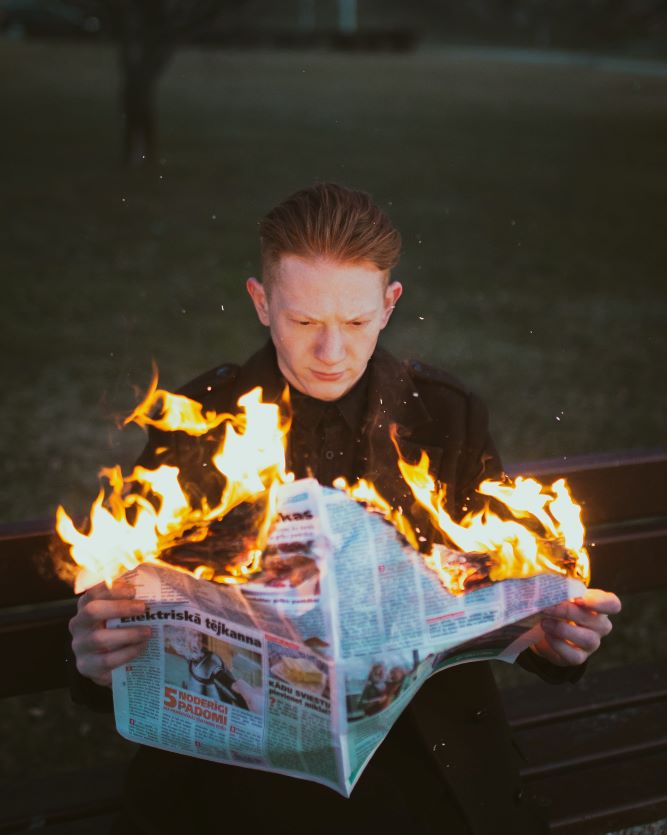 Prof. Dimitri A. Sotiropoulos, member of the Athens-based ELIAMEP, a DEMOS member, presented the project’s alternative approaches to conceptualizing populism and its multiple manifestations in today’s Europe in an open seminar at the prestigious department of political science of the University of Athens, on February 25. Sotiropoulos’s findings, which stem from a research stream led by ELIAMEP, inspired 25 Greek researchers and scholars to debate whether populism should be empirically analyzed as a distinct type of political party, movement, and political communication – as DEMOS has tended to demonstrate – or as a political strategy or rhetoric – as the audience assumed. While there remains questions about the analytical usefulness of the concept of populism, the conclusion is that populism, whose definition cannot cover all its manifestations across Europe, usually gains ground by posing relevant questions to democratic problems – but usually falls short of democratic principles once populists rise to power.