Is China’s “Win-Win Cooperation” a Loss for Europe? – By Jens Bastian 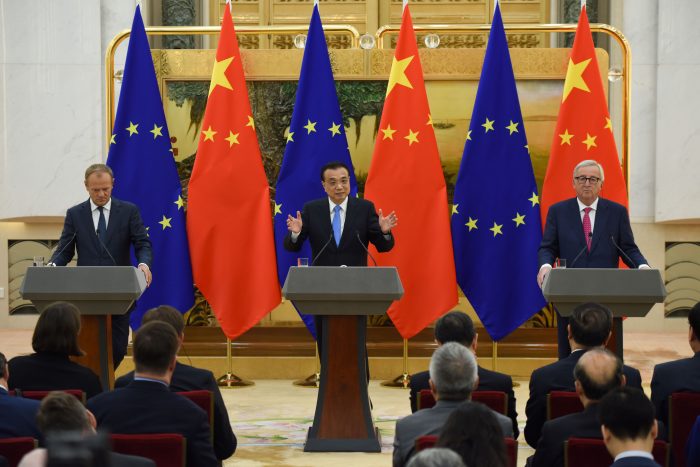 In late March, Beijing will host the EU-China Summit, the first direct contact between the political authorities in Beijing and the new European Commission as well as the European Council. A month later, the ninth annual 17+1 summit of heads of states and governments from Central, Eastern, and Southeast European countries will convene in Beijing. Finally, the Chinese president Xi Jinping will travel to Leipzig in September 2020 to attend a summit with the leaders of all 27 EU member states (minus the United Kingdom) organized under Germany’s six-month rotation as president of the Council of the EU, writes Jens Bastian, Senior Policy Advisor at ELIAMEP, in an article published in “Reconnecting Asia”. The discussions with Chinese representatives in Beijing, Leipzig, and Brussels must include a renewed focus on an International Procurement Instrument. The European Commission, the European Council, and the EU Parliament are currently negotiating an EU version of the IPI, explains Jens Bastian. The current draft does not (yet) guarantee opening third-country procurement markets – including China – for European companies. While this regulatory deficit persists, the European procurement market remains entirely open for third country bidders. In other words, the rhetoric of “win-win cooperation” sounds like a losing proposition for many European companies.