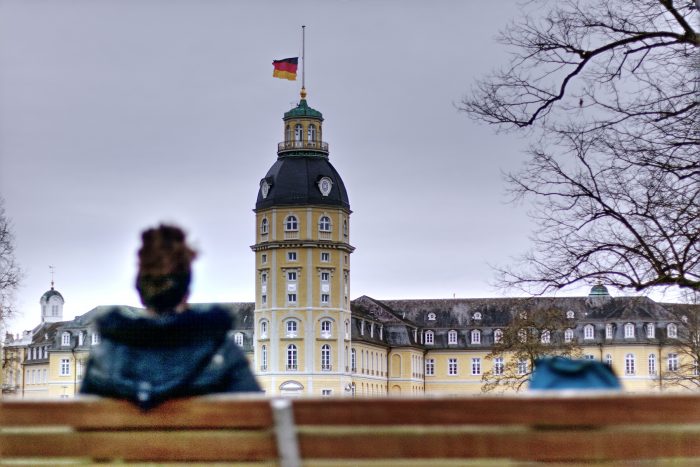 Yesterday’s ruling by the federal Constitutional Court in Germany is an unprecedented and potentially far-reaching intervention by the judges in euro area politics, writes Jens Bastian. The Court ruled that the ECB’s Public Sector Purchase Programme (PSPP) which was established in March 2015 is partly unconstitutional according to the German Basic Law. The decision in Karlsruhe where the Court is based highlights two major points of departure from previous rulings in Germany, says Bastian.

You may read the article here.