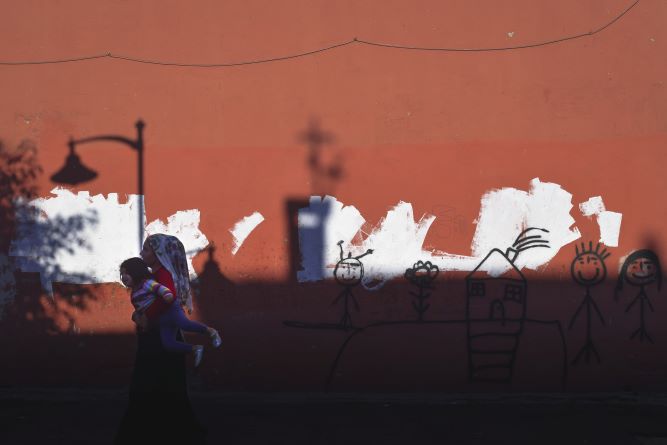 More than 10,000 migrants have reached Turkey’s land border with Greece and Bulgaria while Athens claims that at least 1,000 individuals have arrived on Greek islands since Sunday morning. While the numbers are nowhere near 2015 levels, they herald a significant increase from the current norm and will grow even more if Turkey keeps its borders open, according to Politico. With its island reception facilities already over capacity, Greece is expecting more than statements of support from Brussels. But Athens shouldn’t hold out hope for concrete action, said George Pagoulatos, Director General of ELIAMEP. “The Greek government has already requested the deployment of Frontex’s rapid border intervention team and got support comments by top EU officials,” said Pagoulatos to Politico. “But the issue is what more can it expect than that: either a diplomatic intervention to smooth the Syrian crisis in Idlib … or a decision of asylum seeker burden-sharing among EU member states. The first is challenging, the second seems even more so,” concluded Pagoulatos.