Europe is likely to undergo a recession – interview with G. Pagoulatos 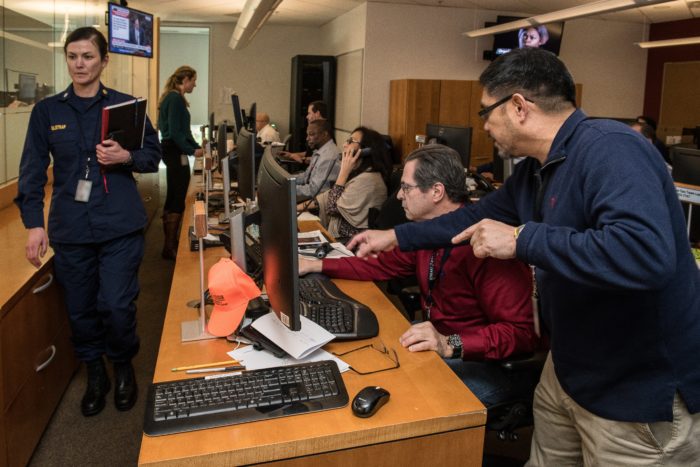 Europe most likely to go into recession says ELIAMEP Director General George Pagoulatos in an interview to Liberal.gr, explaining that it is a crisis that is neither financial nor budgetary at first, but sets off with unprecedented constraints and the death of economic activity in a number of sectors. This, says ELIAMEP Director General, has a severe impact on demand and supply, and affects everything from business turnover and banking to unemployment rates and citizens’ incomes. George Pagoulatos says it is impossible for the Greek economy not to be affected by such a drastic fall in the European
economy.

You may read the interview here