High stakes poker in the Eastern Mediterranean – An interview with S. Serbos 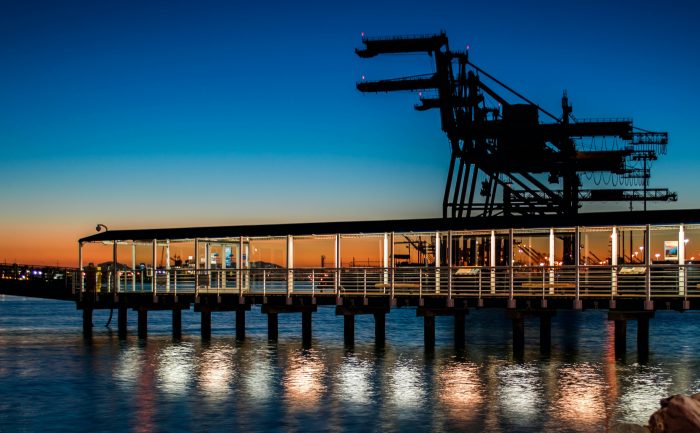 “It is obvious that the passing of time did not work in our favor. We did not deal with Turkey in depth and were thus led into false assumptions concerning the direction this rising power would choose to take. In the past decade the country has transformed. It has moved past the threshold, jumped, and this is irreversible both in terms of power as well as geopolitical size, with significant modernization prospects. Therefore, in the transitional period that the more flexible and informal matters are prejudged, the maintenance of the Greek status quo is far from a given,” noted Sotiris Serbos in the interview he gave to lifo.gr and John Pantazopoulos.