An arms embargo on Turkey must be the EU’s decision – An interview with G. Pagoulatos 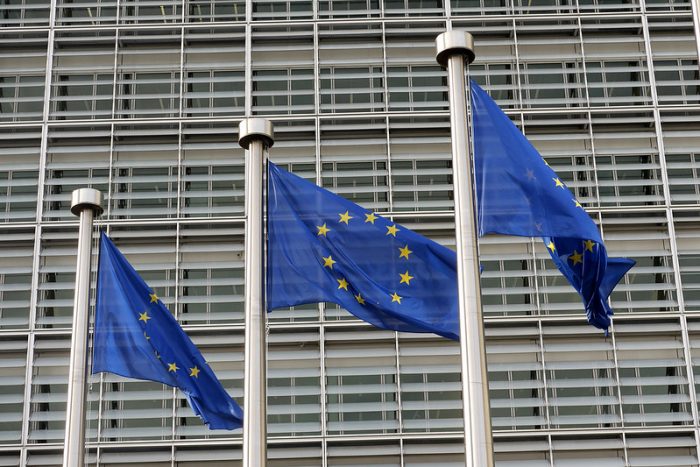 “Some suggested that ELIAMEP is state funded. We do not receive any state subsidies. We claim competitive programs from the European Commission, having excellent performance in research grants and scholarships of excellence from the European Research Council. About 60% of the Foundation’s resources come from the EU, 30% from Greek companies and institutions and the rest from other bodies. All this is public, as ELIAMEP is a non-profit Foundation, i.e. by law it is subject to strict requirements of transparency, financial controls, and is supervised by four ministries. A large international network allows us to collaborate with foreign institutions in joint actions. The University of Pennsylvania’s global think tanks rating ranks us first in Greece, in a good position in Europe and No. 49 in the world for ‘best networking’.”

“The EU is an imperfect union in the common foreign and defense policy. It is limited by the function of unanimity. I am not happy with the reaction to Turkey so far. I would like the EU to be a more effective regional superpower in the Eastern Mediterranean. I understand the difficulty in imposing economic sanctions for European countries. But the arms embargo should already be a European decision. Simultaneously, the policy response to Turkey needs a ‘positive’ agenda to be sustainable,” said George Pagoulatos in his interview with the newspaper TA NEA.