Europe’s dilemma for the day after – by G. Pagoulatos 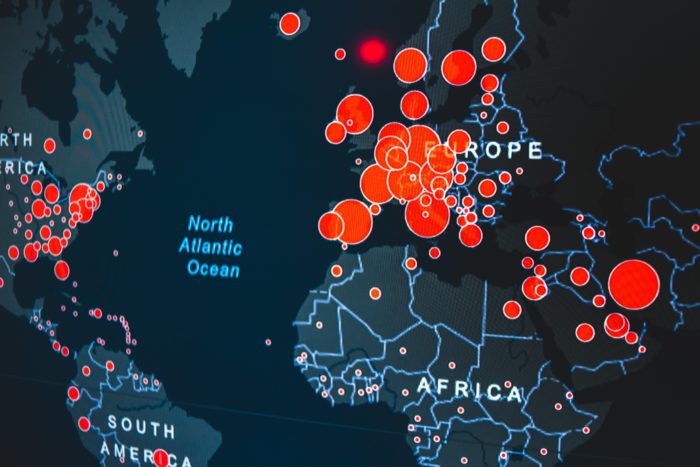 Europe’s answer to the dilemma for the day after will determine its future as well, explains George Pagoulatos, ELIAMEP Director General, in an interview on Liberal.gr. Pagoulatos points out that the way the crisis is handled will show whether Europe will become a global player, move towards more unification or eventually remain divided. George Pagoulatos argues that the timing of the issuance of a Eurobond is uniquely outstanding, since after the crisis a number of countries, such as Italy, will have to deal with debts impossible to be paid off.

You may find the article in Greek here