What will Turkey do in the Eastern Mediterranean? – Article by T. Dokos in “Real News” newspaper 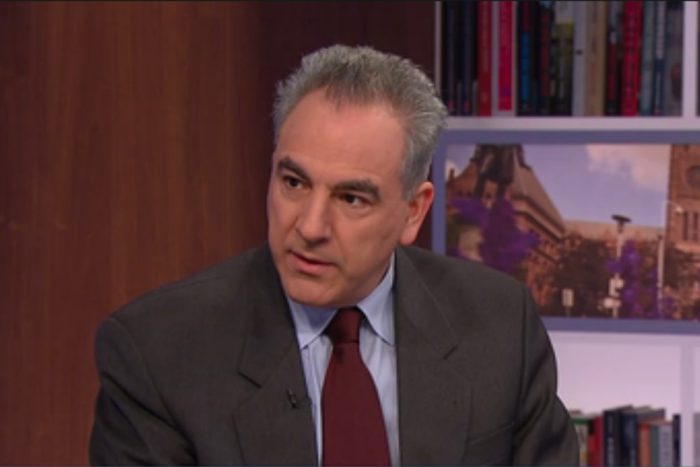 Dr. Thanos Dokos, Director General at ELIAMEP, wrote an article for “Real News” newspaper, titled “What will Turkey do in the Eastern Mediterranean?”.

According to Dr. Dokos: “Turkey has entered a period of internal turmoil and external friction and swirling. One of the fronts that Tayyip Erdogan has to manage is the one of the Eastern Mediterranean. Turkey feels that it is threatened because of the weakening of its claims, the partial loss of its role as a central energy hub and the geopolitical marginalization that takes place in a region of high value for the Turkish interests.”

You can read the article, in Greek, here.