The Western Balkans and the region’s path towards the EU – interview with I. Armakolas 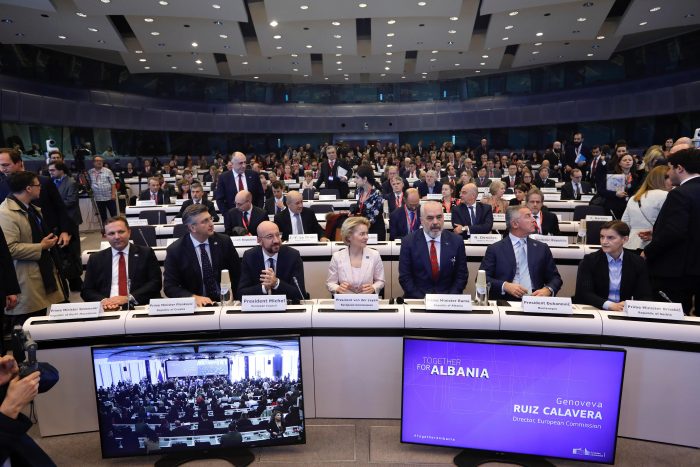 “I believe that, in the long term, there is no other prospective for the Western Balkans region than its absolute stabilization, development and progress through EU accession (…) But for EU accession to happen, their European prospects should be kept alive as many EU countries still put it in doubt; fortunately, not Greece, which should, however, play a more significant role to enhance this prospect (…) The question is whether all these economic opportunities, the political prospects and generally the European prospects could be achieved with some political leadership in the Balkans on account of the lack of democracy in some of these countries. And a second question is how we could see the resolution of bilateral disputes so that these countries are not left behind, as in the case of Bulgaria and North Macedonia, or, due to the well know problem between Kosovo and Serbia, or the problem of Bosnia – Herzegovina. These are bilateral disputes big enough to prevent their EU accession” Ioannis Armakolas stressed in his interview with State Broadcaster, ERA and journalist, Polydeukis Papadopoulos. In his interview Armakolas commented on the current political and economic situation in the Balkans, noting the impact of the pandemic and also the recent upsurge in bilateral conflicts.
Armakolas further explained the reasons behind Bulgaria’s “blocking” of North Macedonia’s EU accession negotiations, the reasons behind the recent tensions between Serbia and Montenegro, and his views on the political conditions created in Bosnia – Herzegovina, 25 years after the Dayton Agreement.

You may listen to the interview, in Greek, here