The 13th anniversary of Kosovo’s declaration of independence and a new day for Kosovan politics – an interview with B. Feta 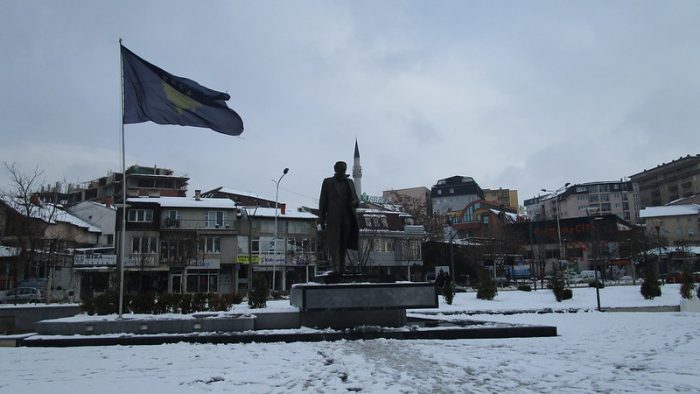 On the occasion of the 13th anniversary of Kosovo’s declaration of independence, Bledar Feta appeared on “Waking up together, getting started together” on DION TV and talked to Dimitra Makri about the outcome of Sunday’s snap parliamentary elections, and the new political avenues the results have opened up for the young Balkan state. According to Feta: “Albin Kurti achieved a huge victory, but huge victories entail huge responsibilities. The biggest challenge for Kurti will be creating a stable government that will allow him to implement the radical changes and reforms he has promised the citizens of Kosovo.”

You can watch the interview, in Greek, here