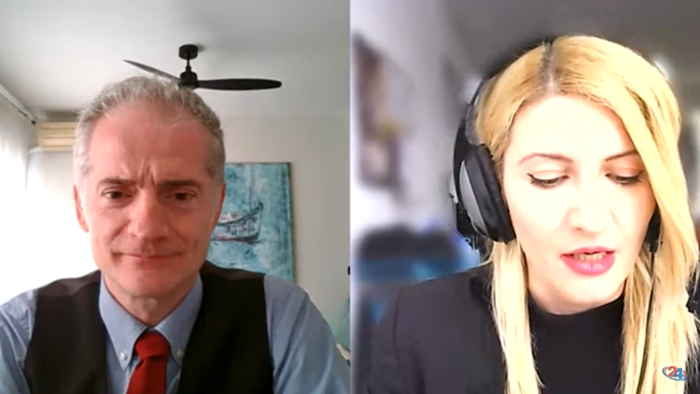 Yorgos Christidis spoke about the political message that the recently inaugurated -in the presence of leaders of the region – Liquefied Natural Gas Terminal in Alexandroupolis  is sending to the wider Balkan region in an interview with 24 TV in North Macedonia and journalist, Lepa Dzundeva.

He added that the inauguration of the LNG station in Alexandroupolis “confirm the choice that the two Prime Ministers of Greece and North Macedonia took a few years back. Imagine how much more difficult co-operation would have been in the energy between the two countries today if the name issue hadn’t been solved”.

Christidis also outlined today’s political situation in Bulgaria that does not allow any optimism, as he said, over a resolution on its issues with North Macedonia.