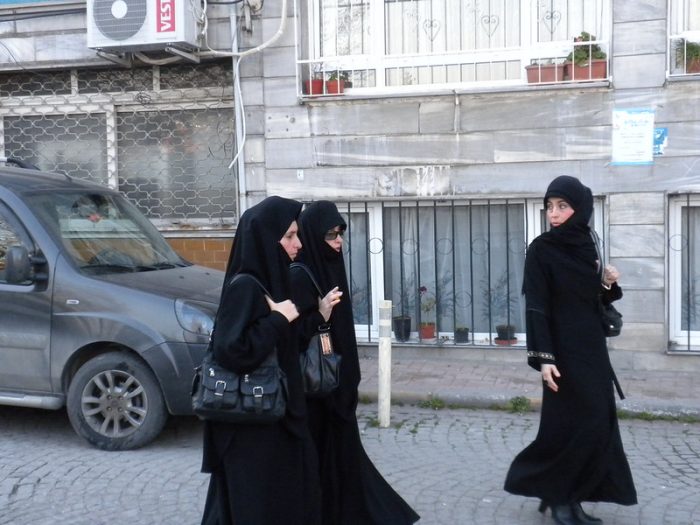 “Since President Erdoğan announced the human rights action plan in early March, there has been a lot of action regarding human rights issues! Conservative MP Gergerlioğlu lost his mandate, the second biggest opposition party is faced with a closure case, and Turkey abandoned the Istanbul Convention. How will the EU react to recent developments in Turkey at the leaders’ summit this week? Would they prefer to rely on the announcements or look at reality?”
From an article by Ekrem Eddy Güzeldere on Duvarenglish.com.