Collaboration and a window of opportunity – By G. Kaklikis 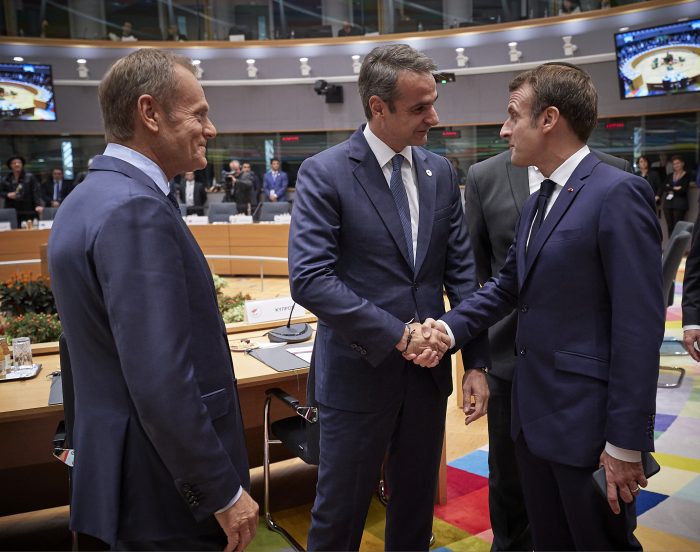 “An essential and not purely theoretical step is the climax of Greek-French defense relations with the possibility of France supplying the Greek navy with two Belh @ rra frigates. Athens and Paris appear to have reached an agreement that, relatively quickly, will result to the integration of the two frigates into the Greek defense forces, whose fleet undeniably needs rejuvenating. It looks like the purchase of the two frigates will be the beginning of a long-term collaboration between the two countries, with the possibility of the purchase of more frigates later or, even better, Greek-French collaboration to achieve construction of the frigates in Greek shipyards,” writes Ambassador ad hon. George Kaklikis in his article for newspaper “TA NEA”.