Stop the Earth, I want to get off! – By G. Pagoulatos 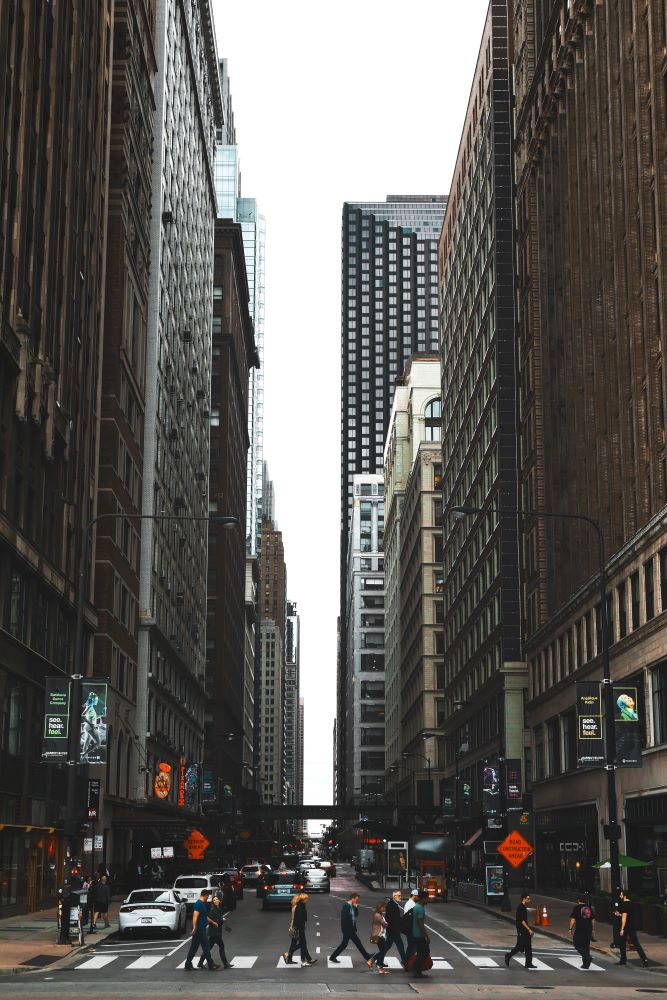 “Alleged bat-eating in Wuhan causes deaths in Iran, the collapse of Wall Street and panic in Western hospitals,” writes George Pagoulatos, Director General of ELIAMEP in his article for the newspaper Kathimerini, trying to illustrate how we essentially live in an interconnected world, where if something goes wrong in the East it will certainly affect the West. Pagoulatos is clear when he says that isolation is not the solution to this overwhelming reality. History shows that the countries which best ensure the security of their citizens are not the isolated ones but those fully integrated in the global trading and financial system. Countries like Sweden and the Netherlands and not North Korea and Venezuela. Pagoulatos argues that while globalization has certainly created a wealth of opportunities, it has simultaneously created a wealth of inequalities within Western societies. He finds that governments are to blame for this, since they have failed to adopt the necessary tax and investment measures that could lead to a more equal redistribution of wealth.