The US – China – Europe competition is a cause of global disorder – An interview with G. Pagoulatos 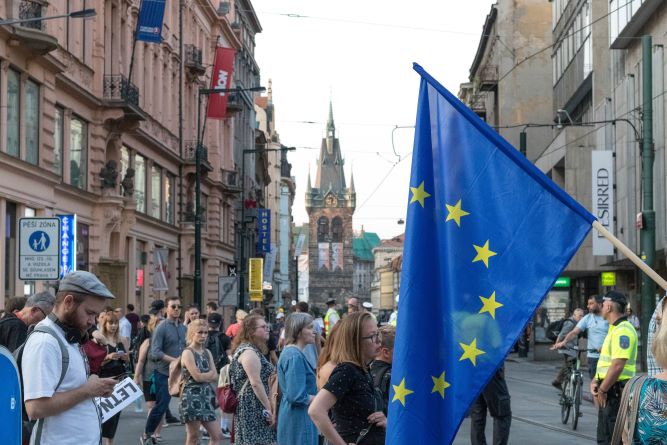 We find ourselves in an environment of disorder and unpredictability, says Professor George Pagoulatos, Director General of ELIAMEP, in an interview with the First Programme, hosted by the Greek Public Radio. Pagoulatos links this climate to the new Trump doctrine of undermining major global agreements, such as the Paris Climate Agreement or the Iran Nuclear Treaty. The previously established climate of multilateral institutions and frameworks, within which the EU could exert its influence, has ceased to exist. According to Pagoulatos, Europe has now entered unfamiliar grounds, as a result of its own incompetence when it comes to uniting Member States on crucial issues, such as security and the challenges posed by China and the US. The European Union, China and the United States are competing with each other and that is an issue, Pagoulatos explains, since this is now more than just economic competition, but competition on matters of security and international trade.