Trump on the road to re-election – By G. N. Tzogopoulos 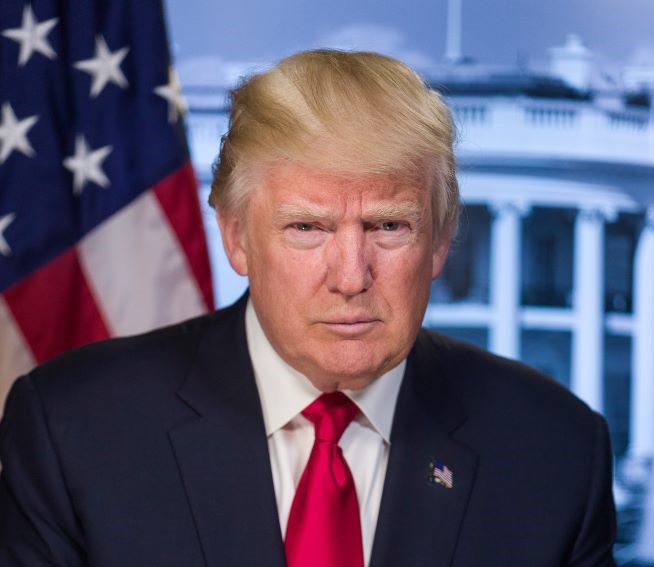 Donald Trump’s goal leading up to the November election is to rally the support of Republican Party voters and to attract as many independent voters as possible, writes ELIAMEP Research Fellow Dr. George Tzogopoulos in his article for newspaper TA NEA. Tzogopoulos adds that according to a study by Gallup, the US president seems to be doing very well in both groups. Trump’s approval ratings fall only among Democratic Party supporters while even his personal feud with Speaker of the House Nancy Pelosi is ultimately serving him politically. Tzogopoulos believes that Democrats have already fallen into Trump’s trap and are devoting their time almost exclusively to him instead of searching for creative ways to bolster their own influence.

You can find the full article in Greek here.