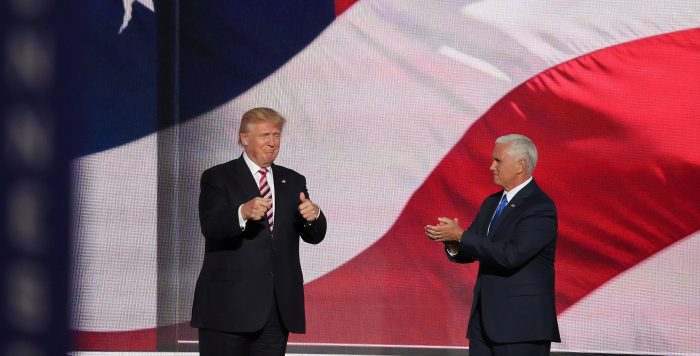 What the US President wished to achieve through Suleimani’s assassination was a clear illustration of his boundaries, argued Panayiotis Tsakonas, Head Security and Turkey at ELIAMEP, during a live interview on Cypriot TV station Sigma Live, regarding recent developments in US-Iran relations and Turkey’s role. Tsakonas then pointed out that US – Iranian relations are in the de-escalation phase. According to him, this should not come as a surprise since the President operates in this manner: sending powerful messages through extreme channels and then making a complete 180 degree turn. Trump’s next step was to impose new financial sanctions anticipating they would act as a deterrent from any hostile behavior, especially following the assassination of the Iranian General.