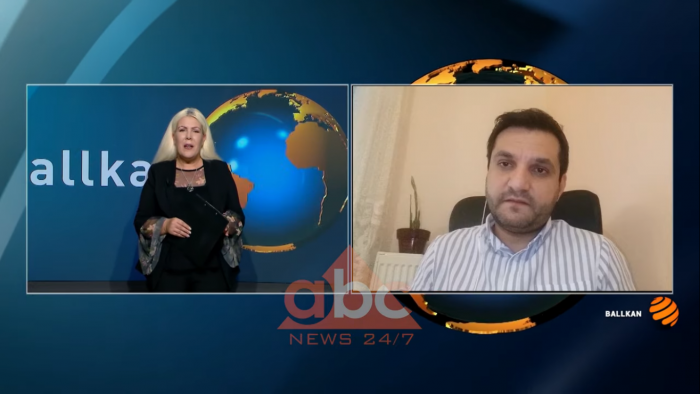 Bledar Feta appeared on “Ballkan” in the Albanian ABC News. The Junior Research Fellow at ELIAMEP’s South East Europe Programme discussed Prime Minister Edi Rama’s visit to Athens, considering it a step towards the right direction for the strengthening of bilateral relations. Feta believes that time is currently ripe for a serious resolution process regarding the delimitation of maritime boundaries between Athens and Tirana. According to him, the Greek-Italian agreement signed in June has put the general public, politicians, and media in both countries in a more amicable state of mind.

You may find the interview in Albanian here.