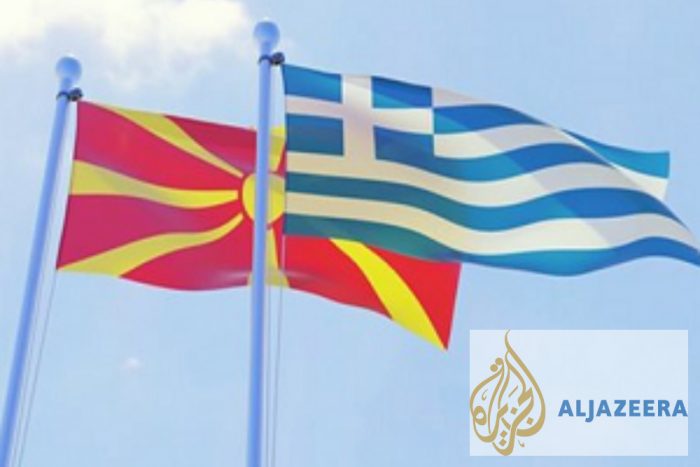 Dr. Ioannis Armakolas, Assistant Professor at the Department of Balkan, Slavic and Oriental Studies, University of Macedonia and Head of the South-East Europe Programme – ELIAMEP, talked with Aris Tolios on the radio show “Η στάση των δύο” on the 29th of October 2019.

Dr. Armakolas spoke about the latest developments in North Macedonia after France’s veto, the implementation process of the Prespa Agreement, EU’s role and Greece’s position on this particular issue.

“In my opinion, Greece, just because it is in its purely national interest for the region to join the EU, should speak more openly about this issue. To make it claer that it is in her interest”, Dr. Armakolas said.

“After France’s veto, it is very likely in the near future that the country with the most reformative agenda which has taken the boldest steps towards the European direction (reconciliation with neighbors, reforms etc), to find itself again in a deep political crisis and the government that has the most ambitiously reformative agenda in the Western Balkans to find itself in the opposition while the party that will come to power is against the European perspective and is openly flirting with Russia or with various alternatives that have nothing to do with the European way”, he underlined.

You can listen to the interview here