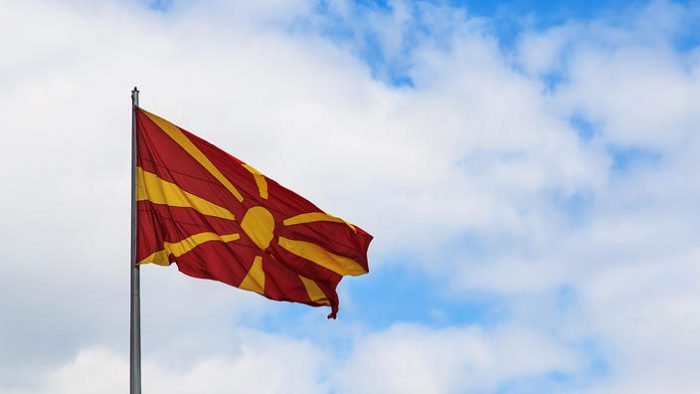 Dr. Ioannis Armakolas, Assistant Professor at the Department of Balkan, Slavic and Oriental Studies, University of Macedonia and Head of the South-East Europe Programme at ELIAMEP, was interviewed by Maira Barba and radio station SKAI 100,3.

“There are conditions set for these two countries which, arguably, are already met, and there is the question of whether we should revise the mechanism of accession. France is right about the second. This mechanism has many gaps, many problems, it does not work as it should and the EU really needs to revise it. But the problem is this. France has not attempted to push a revision in the recent past. The fact that the mechanism does not work is a well known fact and the EU has been criticized for it by too many social scientists, think tanks, the media, by analysts. This is not something new to bring to the debate today. What the French President is introducing now is how the whole process can be blocked precisely because the EU wants to be reminded of its issues. And let me remind you that he said in his statements that we, as the EU, must first solve our internal problems, and he is absolutely right about that, and then look at the issue of enlargement. But will the EU wait for its internal issues to be resolved for the 15 and 20 or 25 years that it will take for the next country to enter the EU?” asked Dr. Armakolas.