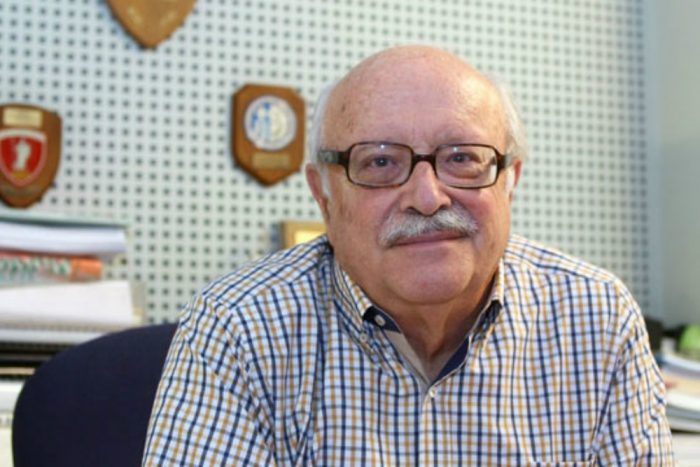 Thanos Veremis, Professor Emeritus of Political History at the University of Athens and Vice-President of ELIAMEP, wrote a piece for newspaper “TO VIMA”, commenting on the latest issue of ELIAMEP’s scientific journal “South-East European and Black Sea Studies”.

Prof. Veremis explained that “Turkey’s mutation from an authoritarian secular state to a religious-inspired semi-dictatorial system in which central government and public administration become one took about eighteen years to happen. The March 2019 issue of ELIAMEP’s “Southeast European and Black Sea Studies” (19, No1) focuses on the topic of “Islam, populism and the change of rule in Turkey under the AKP”. Contributions are mainly from Turkish scientists, many of whom are in universities outside Turkey.”