Greek elections are expected to bring a populist experiment to an end- Article by G. Pagoulatos in “The Washington Post” 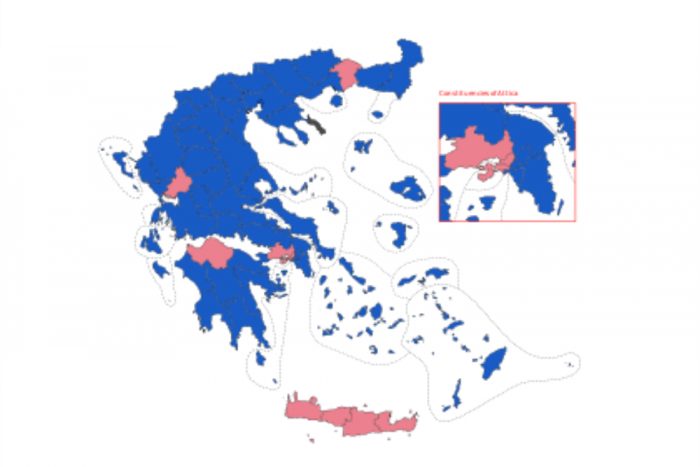 Professor George Pagoulatos, Vice President of ELIAMEP, commented on the importance of the general elections in Greece in Michael Birnbaum’s article in “The Washington Post” newspaper.

As he underlined: “Greece was the first country that experienced the peak of populism. And then it was deflated”.

According to him, also, the result “is an unusual reversion to a center-right party that doesn’t plan to throw any bombs. Leaders say they want to slash taxes and make their country of 11 million people more business-friendly. They are poised to win in a landslide.”

You may find the full article, here.