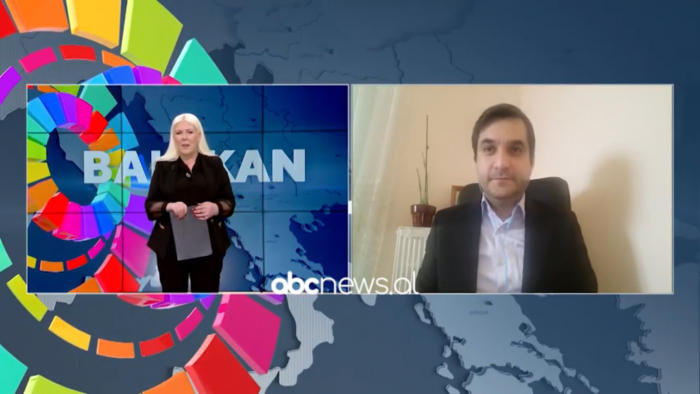 Bledar Feta appeared on “Ballkan” in the Albanian ABC News TV where he discussed Greece’s relations with Kosovo on the occasion of Athens major’s visit to Pristina. According to Feta, “even though the fact that Greece has not recognized the independence of Kosovo, Athens has kept bilateral communication channels open contributing to a constructive relationship”. In addition, Feta underlined the importance of the US-led multi-national exercise “Defender Europe 21” for the Western Balkan region.

You can watch the interviewhere