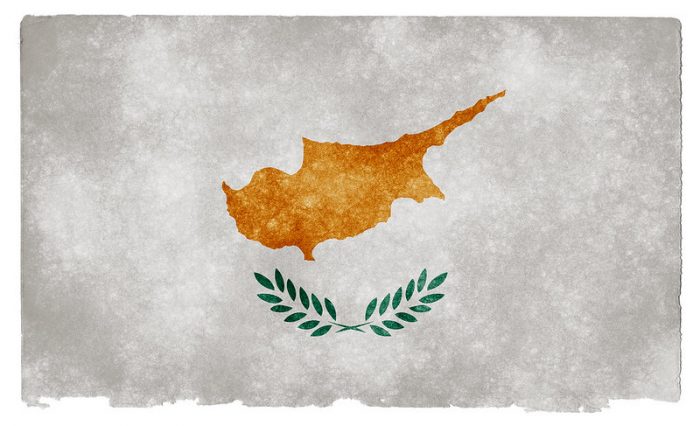 “Removing any mention to ‘income distribution’ also appears to be inexplicable. Such a mechanism would facilitate the opening and completion of exploratory talks. It is something the Turkish Cypriot side and Ankara persistently demand. Personalities like Josep Borrell, High Representative of the EU, and Evangelos Venizelos have equally hinted at the same direction, while simultaneously assuring the legal entity of the Cypriot Democracy,” writes Panayiotis K. Ioakimidis in his article for TA NEA.