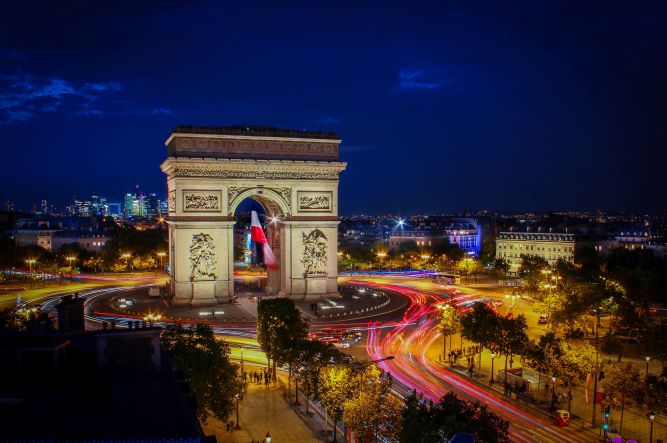 The confidence of Greeks in their country’s international standing appears to be enhanced, according to an opinion poll conducted by ELIAMEP. Its core conclusions were presented by journalist Angelos Athanassopoulos and newspaper “To Vima”. The same poll showed France to be the country which Greek citizens consider to be the friendliest, with the United States and Russia following significantly behind. Despite increased confidence, Greeks feel threatened. As expected, the strongest perceived threat comes from Turkey. This poll was conducted under ELIAMEP’s South Eastern Europe Programme, in collaboration with the University of Macedonia’s Opinion Research Unit. It run on a national scale from the 13th to the 20th of December, 2019. Out of a sample of 1,128, 52,5% of those asked believe that Greece should foster closer relations with the EU. Respectively, 16% think closer bilateral relations should be fostered with the US and 15% with Russia.