“A resignation and a cause for reflection” – Ioannis Armakolas 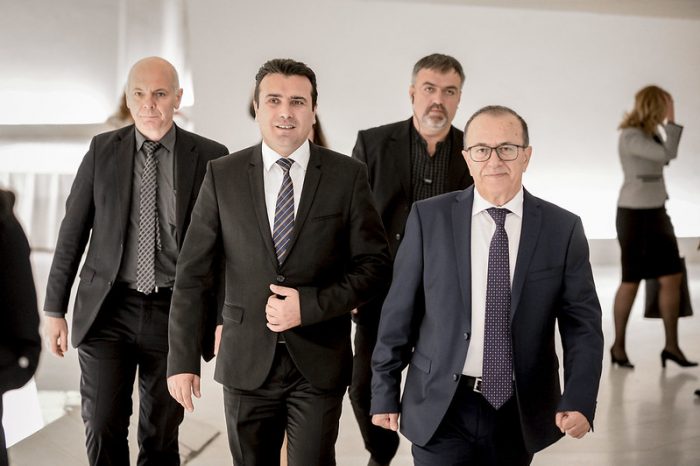 “Zoran Zaev is resigning after eight years as leader of the Social Democrats and four as prime minister during one of the most crucial periods in his country’s history. The EU and Greece will now be faced with a new and, unfortunately, evolving, reality. The former missed an opportunity to provide more active support for a reformist politician and reliable, trustworthy interlocutor, but also to keep the promise once given to North Macedonia of a guaranteed European course. Greece also missed the opportunity to press ahead with a full and unfettered implementation of the Prespa Agreement, which Zaev had thrown himself behind at huge political cost,” Ioannis Armakolas noted, among other things, in his article in the Avgi about Zaev’s resignation and its impact on the country’s political scene and foreign policy.