A resignation that bodes ill for the Balkans” – Ioannis Armakolas 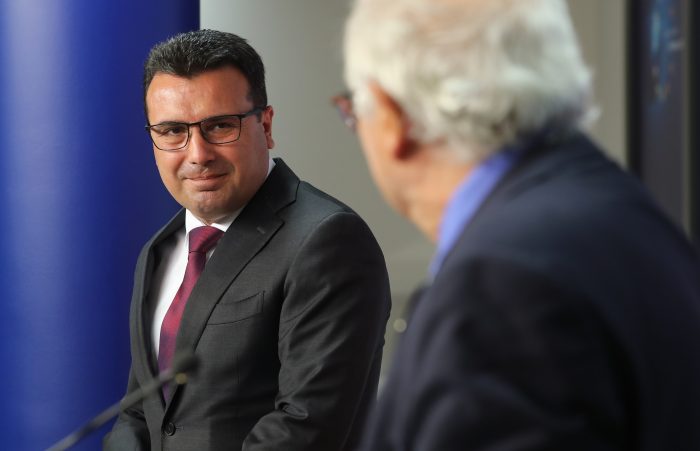 “The crisis in North Macedonia that began with what may well prove to be the definitive end of Zaev, who was more democratic, progressive and courageous than his predecessors, will have consequences not only for North Macedonia, but also for the EU and Greece, neither of which supported his determination to get the necessary reforms done as they should, when they should have, or his willingness to compromise whenever a problem emerged with Athens,” Ioannis Armakolas stresses in an article in Macedonia about Zaev’s resignation and the multiple impacts of the political crisis in North Macedonia.