With The Hague’s approval – By G. Kaklikis 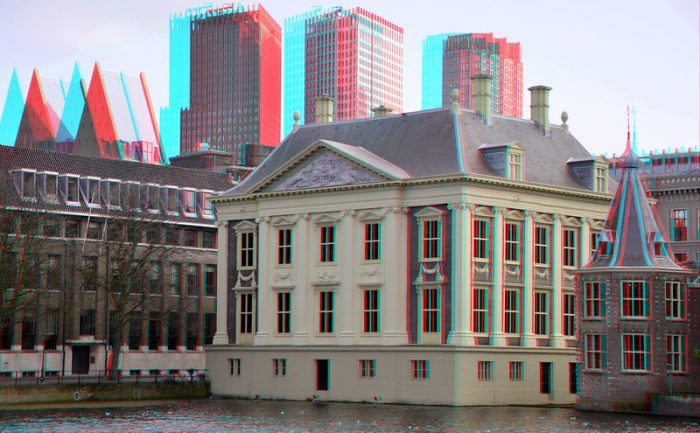 “It is best for Athens and Ankara to agree on the completion of the exploratory talks based on what has already been discussed. It is in the interest of both to pursue something more than just a simple deal. And for their agreement to last, it would be best to pass it on to the International Court of Justice in The Hague. The Court, as the principal judicial organ of the United Nations, will legitimize the agreement and will facilitate its acceptance from the Greek and Turkish public,” writes Ambassador (ad hon.) George Kaklikis in his article for newspaper TA NEA.