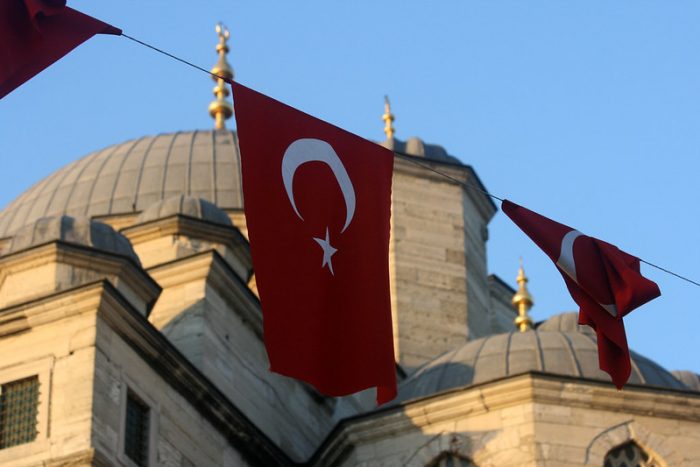 “Following the example of Turgut Ozal and contributing to the promotion of Turkey’s relations with the United States and the European Union, Yilmaz symbolized the kind of technocrat-politician who saw Turkey’s western orientation as a non-negotiable foundation for political strategy and as an existential issue for the country itself. These ideas are finding less and less support among the current political and bureaucratic leadership of Turkey,” writes Ioannis N. Grigoriadis in his article for the newspaper TA NEA.