Risk of a hot incident with Turkey increases – By L. Tsoukalis 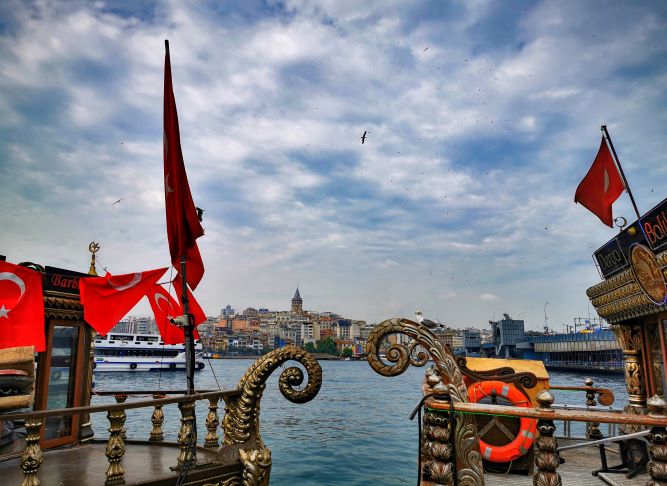 Greek-Turkish bilateral relations are escalating dangerously, increasing the likelihood of a hot sea or air incident that could claim victims, argues Loukas Tsoukalis, Professor at Sciences Po in Paris and President of ELIAMEP, in his article for the Sunday edition of Kathimerini. Tsoukalis predicts that any military engagement could have a serious, negative impact on the economies of the two countries, something Recep Tayyip Erdogan is surely taking under consideration, since he might be a risk-taker but he is certainly not naive. ELIAMEP’s President ponders on how the two countries are involved in a, difficult to escape, vicious circle, while stressing that it is not just Erdogan that provokes the other side. Tsoukalis makes it clear that he sees no other peaceful option than dialogue, negotiation and, at the end of the day, international arbitration to resolve our differences with Turkey. Those who object and reject dialogue, because they think we have absolutely nothing to offer or are just convinced that Turkey is an unreliable conversationalist increasing its demands every day, should prepare for war, concludes Loukas Tsoukalis.