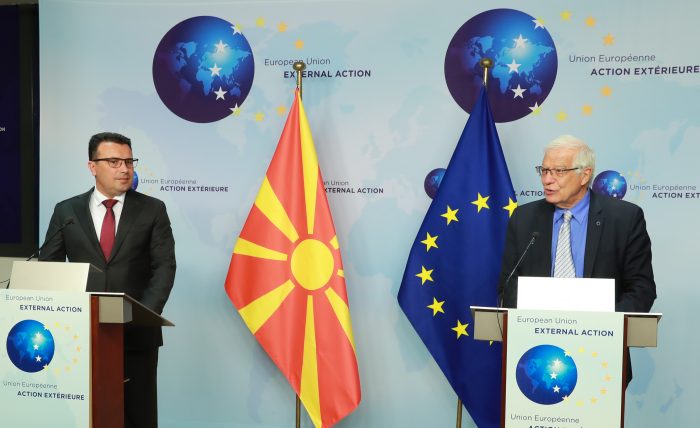 In the wake of the political crisis in North Macedonia and the failing attempt of the main opposition VMRO party to oust the government of Zoran Zaev, Ioannis Armakolas gave an interview to Fay Doulgeri for Euronews.

“It is certainly a period of uncertainty and instability. We will see whether he manages to form a government, and how long the government lasts, although we cannot exclude the possibility of new elections within the next few months. Much will depend on what happens with the beginning of accession talks,” Armakolas said. He also expressed his assessment on VMRO’s future stance on the implementation of the Prespes Agreement.

You may watch the interview, in Greek, here