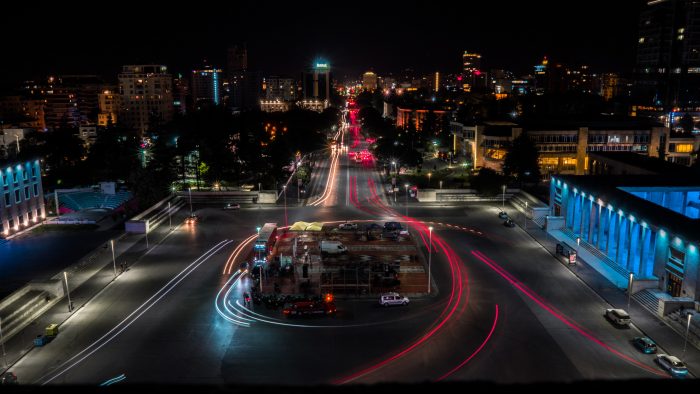 The First Program of the Hellenic Broadcasting Corporation ERT aired an extensive report on the parallel opinion polls conducted by ELIAMEP and the Open Society Foundation for Albania, which focused on “Albania and Greece relations”.

In this context, Polydefkis Papadopoulos interviewed Ioannis Armakolas, who explained in detail the polls’ key findings in both countries, emphasizing issues that both societies consider important for bilateral relations, their different priorities and perceptions, and the image the two peoples have of one another. He argued that the issues the two sides should work on from now on are negative stereotypes and prejudices rooted in different takes on history, but also in what is said in the public sphere and the media. He firmly believes that if the political leaderships move promptly to settle pending issues, such as the demarcation of marine zones, and pay more attention to issues that the two societies consider important, significant steps will be made towards Albania’s European integration, and relations between the two countries will progress to the benefit of the two peoples and the wider Balkan region.

You may read the transcript of the interview in Greek here.