An opportunity for change – By G. Kaklikis 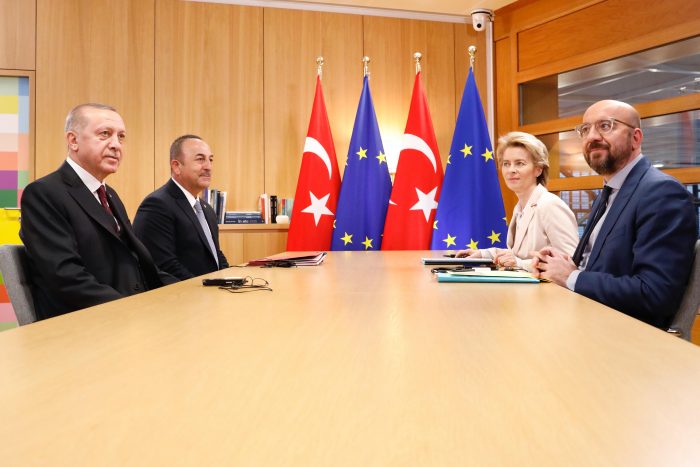 “The situation in the Aegean and the Eastern Mediterranean has taken a dangerous turn. The recent statements made by the two Turkish Ministers present an opportunity to embark on a meaningful discussion, determine points of convergence and disagreement, and draft an arbitration agreement before ultimately arriving at the International Court of Justice,” writes Ambassador ad hon. George Kaklikis in his article for the Sunday edition of newspaper “Ethnos”. Kaklikis points out that “since the Turkish Foreign Minister, supported by the Turkish Defense Minister, has declared Turkey’s wish for a Greek delegation to arrive in Ankara for discussions, they should prove their willingness to do so by exhibiting a commitment to discuss matters based on international law.