Does Turkey want to return to Europe? – By P. K. Ioakimidis 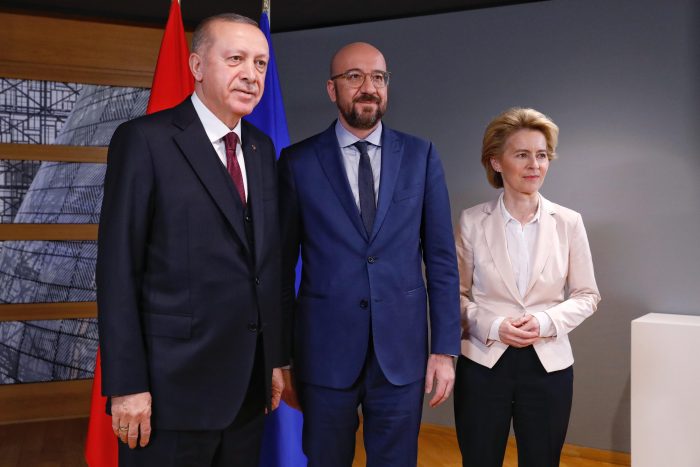 “Erdogan’s attempt to ‘return’ to Europe, an ambition that has been developing for a while now, looks to be part of a wider attempt to reconfigure his financial policies, also expressed through the replacement of high-ranking officials (the Head of the Central Bank, the Minister of Finance) and the abandonment of his unorthodox policy of low interest rates. This is a policy Erdogan has personally supervised that has had disastrous effects on the Turkish economy. The attempt to ‘return’ to Europe also corresponds to an attempt to regain the confidence of foreign investors,” writes Panayiotis Ioakimidis in his article for newspaper TA NEA.