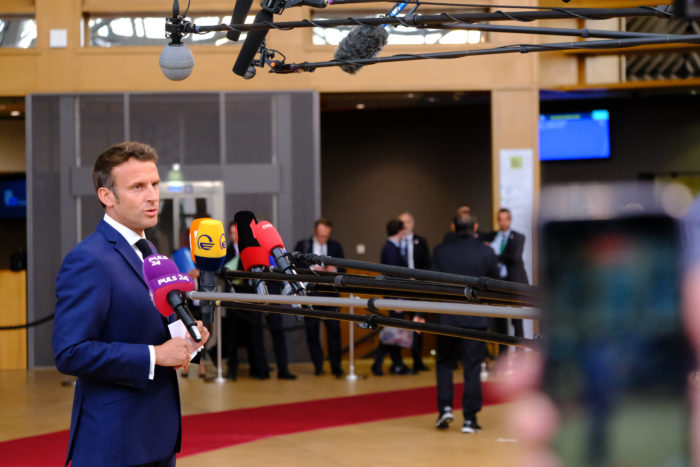 Panagiotis Paschalidis explains the factors that led to Sunday’s unprecedented protest vote against President Macron, who has just defeated Marine Le Pen to be re-elected President. He analyzed the possible scenarios following the government’s loss of its parliamentary majority and the fragmentation of the French National Assembly. He believes the Far Right could emerge victorious if new elections are staged in conditions of chaos and anarchy resulting from the liberal democratic parties’ inability to find a solution to the current political and constitutional crisis.