“The Prespa Agreement as a necessary compromise” – I. Armakolas 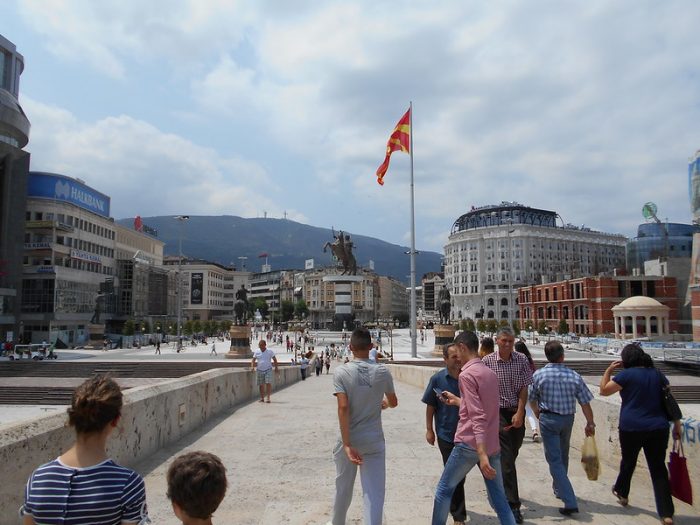 Dion TV of Thessaloniki broadcast a report on the poll “The Prospects of the Prespa Agreement: Public Opinion in North Macedonia and Greece”.

Commenting on the poll, Ioannis Armakolas noted that “What I think is a significant finding and relatively new, and which is quite positive for the future of the Prespa Agreement, is that the percentage of people who consider the Agreement beneficial is equal to the percentage of those who see it as harmful. More specifically, 35.5 % see no or little benefit from the agreement and another 35.5% consider the agreement to have some or many benefits. In a previous poll, significantly more respondents viewed the Agreement  as entirely harmful and not beneficial at all. Also, the results in North Macedonia were similar”.

He also pointed out that in Greece, six in ten respondents now agree that the agreement was a compromise that had to be made. “This is quite positive for the future of the Agreement, as the current government could build its relations with North Macedonia upon it”, he said.

The survey was funded by Konrad-Adenauer-Stiftung (KAS) and conducted by the Public Opinion Research Unit UoM and ELIAMEP’s South-East Europe Programme.

You can find the interview (in Greek) here.