The stance of Sofia towards Skopje’s European prospect – interview with I. Armakolas 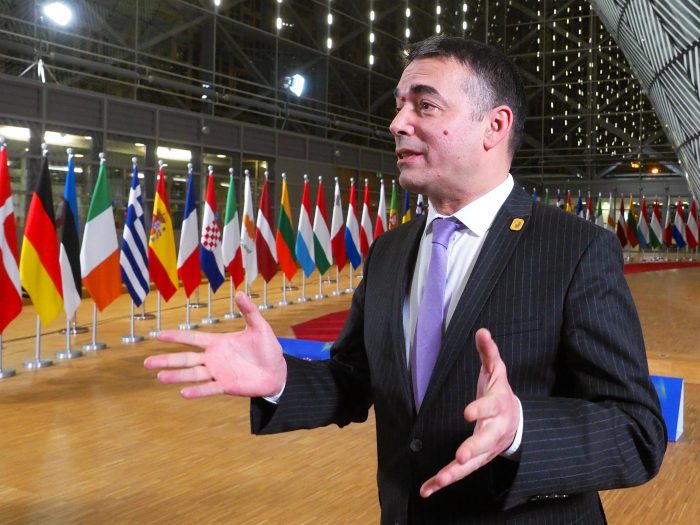 In his interview with North Macedonia’s State News Agency (MIA) and journalist Sanja Ristovska, Ioannis Armakolas said: “Τhe ‘path’ of making interpretation and re-interpretation of recent history a de facto conditionality, from either the EU or its Member States towards the candidate countries, is slippery and dangerous. Such practice could open Pandora’s box and undermine future EU prospects for the rest of the Balkan countries”, commenting on Bulgaria’s recent stance towards North Macedonia’s European prospects. He also noted that Greece could find ways to mediate the dispute between its two allies and neighbours, and stressed that if Athens had made it absolutely clear to its allies and partners that its strategy is to ensure Northern Macedonia’s stability, as evidenced by the Prespa Agreement, it might have been harder for others to set up obstacles to Skopje’s European path.

You may find the original interview here.