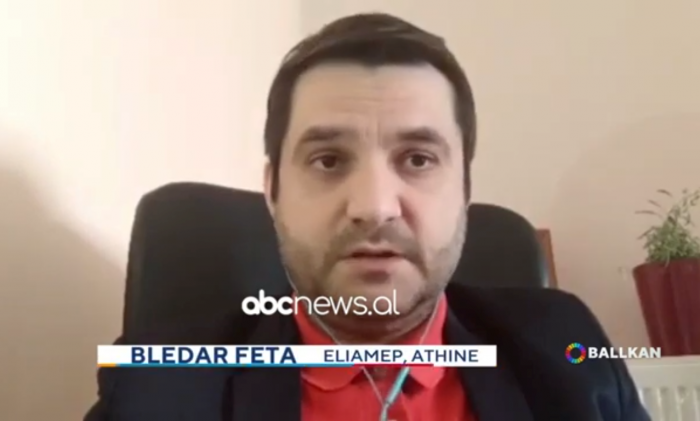 In an interview for “Ballkan” on ABC news Albania which coincided with the recent visit of Kosovo’s Deputy Prime Minister and Minister of Foreign Affairs and Diaspora to Athens, Bledar Feta talked about improvements in bilateral relations between Greece and Kosovo, noting that “Greece’s official stance on Kosovo, which is aimed at improving bilateral relations in several sectors, is undoubtedly constructive. It could also be seen as a model by which those other EU countries which have not recognized Kosovo’s independence can advance their relations, irrespectively of their official stance on the country’s independence”. Feta went on to analyze the latest political developments in North Macedonia, underlining the potential negative consequences of the nationalists possibly returning to power, if the new government fails”.