Polarization and the terrorist next door – By T. Karatrantos 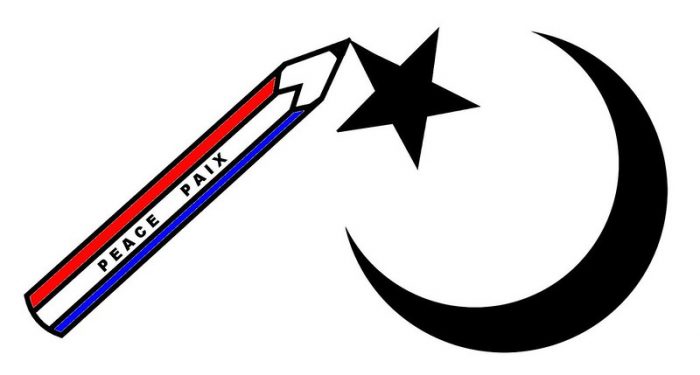 “The beheading of the French school teacher must be approached under two lenses. The first is polarization, the clash of opposing identities and its consequences on liberty, democracy and social cohesion. For extremists, religion acts as a closed – dominant identity, it breeds conflict, extremism and violence. This is what we have observed in recent years when looking at particularly divided European societies, like France.

The second lens must be terrorism in the time of identity crises and lone actors. Al Qaeda and DAESH were the main drivers behind the wave of religious terror. Now, we find ourselves in front of a new wave: identity terrorism, driven by lone actors,” writes ELIAMEP Research Fellow Triandafyllos Karatrantos in his article for Ta Nea.