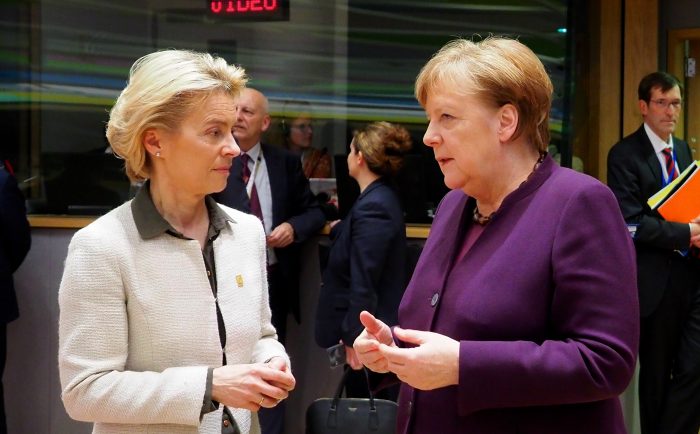 “Europe, and particularly Germany, realized that any potential scenario in which the European Union fails to do what is required, fails to protect the Eurozone and the vested single market, threatens the standing of Europe in the global scene. It goes beyond an internal financial crisis or a political crisis.  Inspired by this realization, this strategic move shows that Europe has matured, has graduated into a new geopolitical logic. This new logic prioritizes strategic autonomy, and to achieve that on a global scale Europe must show it can effectively manage the biggest crisis it has faced in the last 80 years,” argued George Pagoulatos in his interview with ERT, the state-owned Greek network.